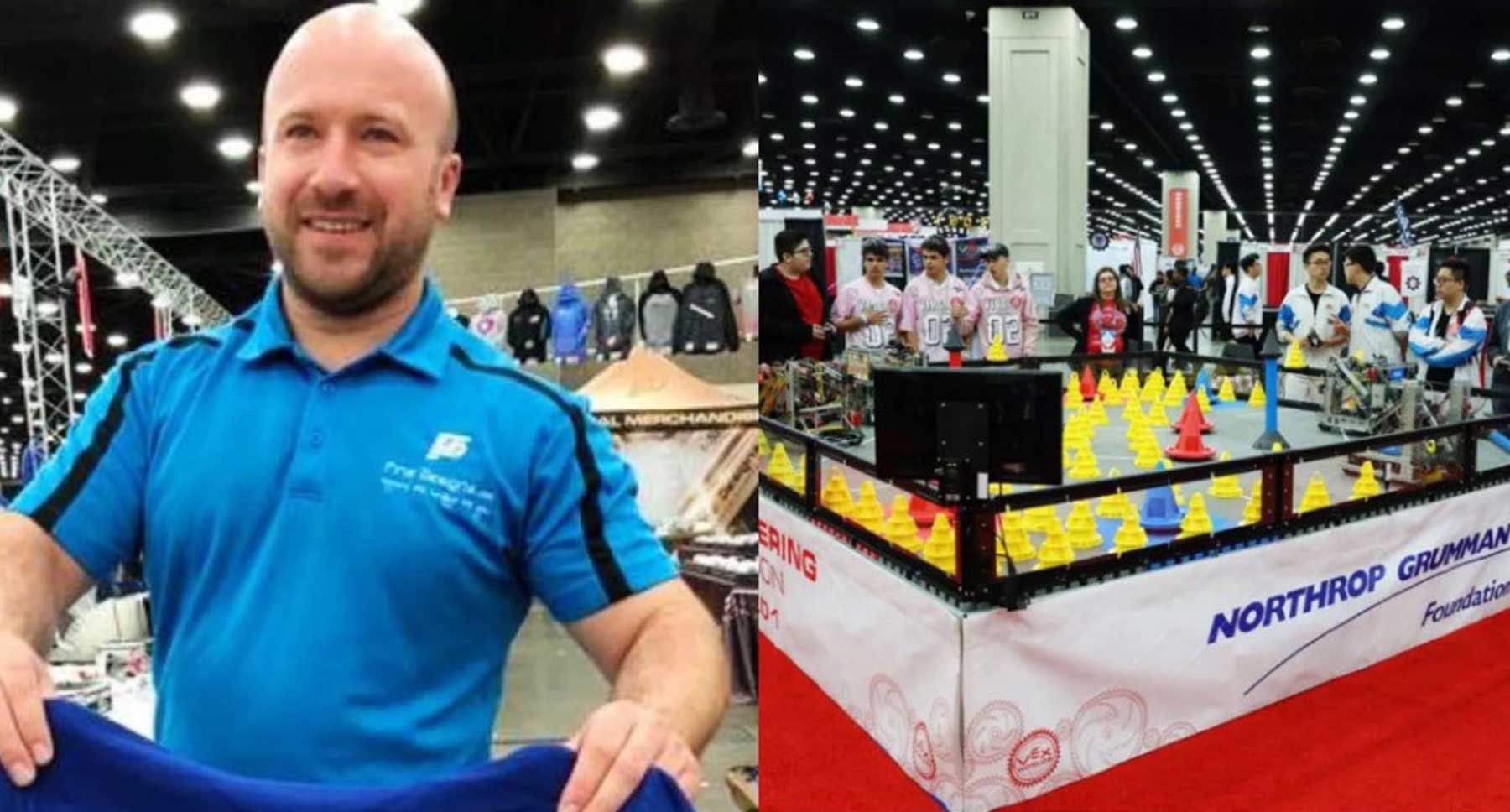 We’ve had the pleasure of providing the official apparel at a lot of events. However, one of the biggest by far has been the VEX World Championship which we have been at for the last several years. This incredible event brings together and celebrates the accomplishments of robotics teams from all over the globe.

In 2016 VEX Worlds broke the Guinness World Record for the largest robot competition after a total of 1,075 teams from 30 different nations participated in the huge robotics tournament. Since 2016, then they have broken their own record every year with 2018 being the most successful year to date! The REC Foundation hosts this event every year in addition to all the great work they do in furthering Robotics education from grades K-12.

This year we had a video created which commemorates our time there and gives you a little peek into what this competition is like. Click play below to watch this video.