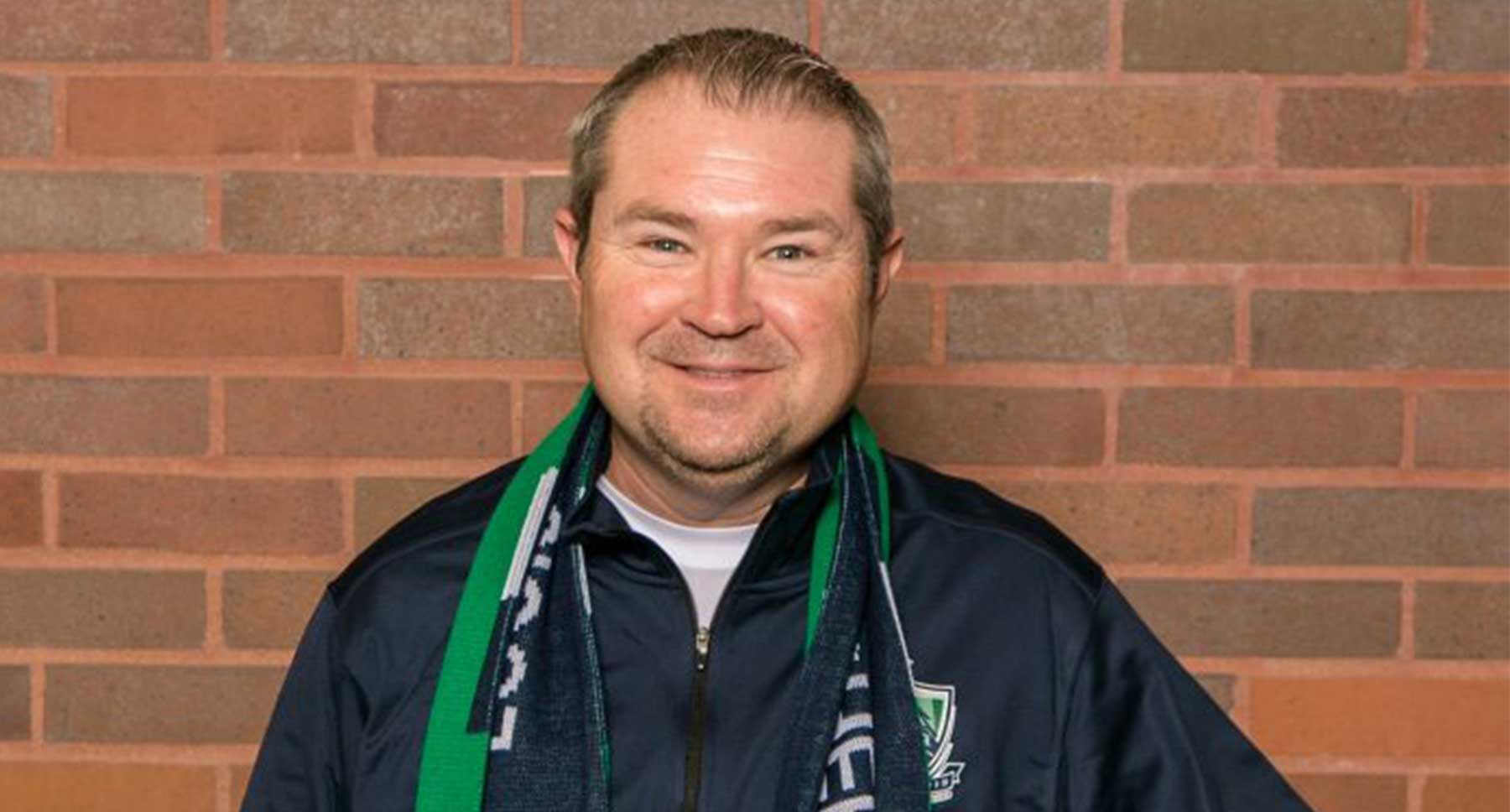 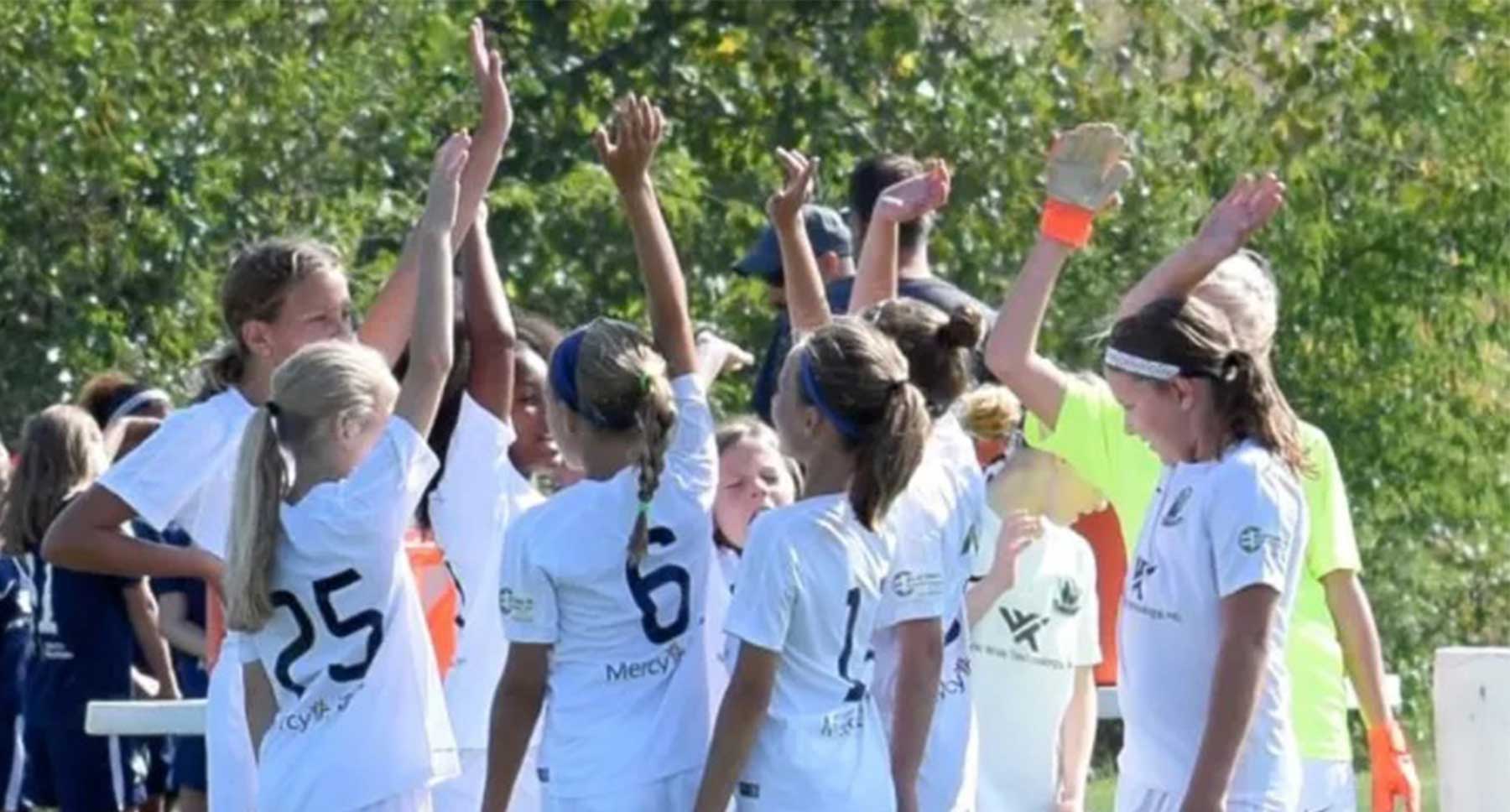 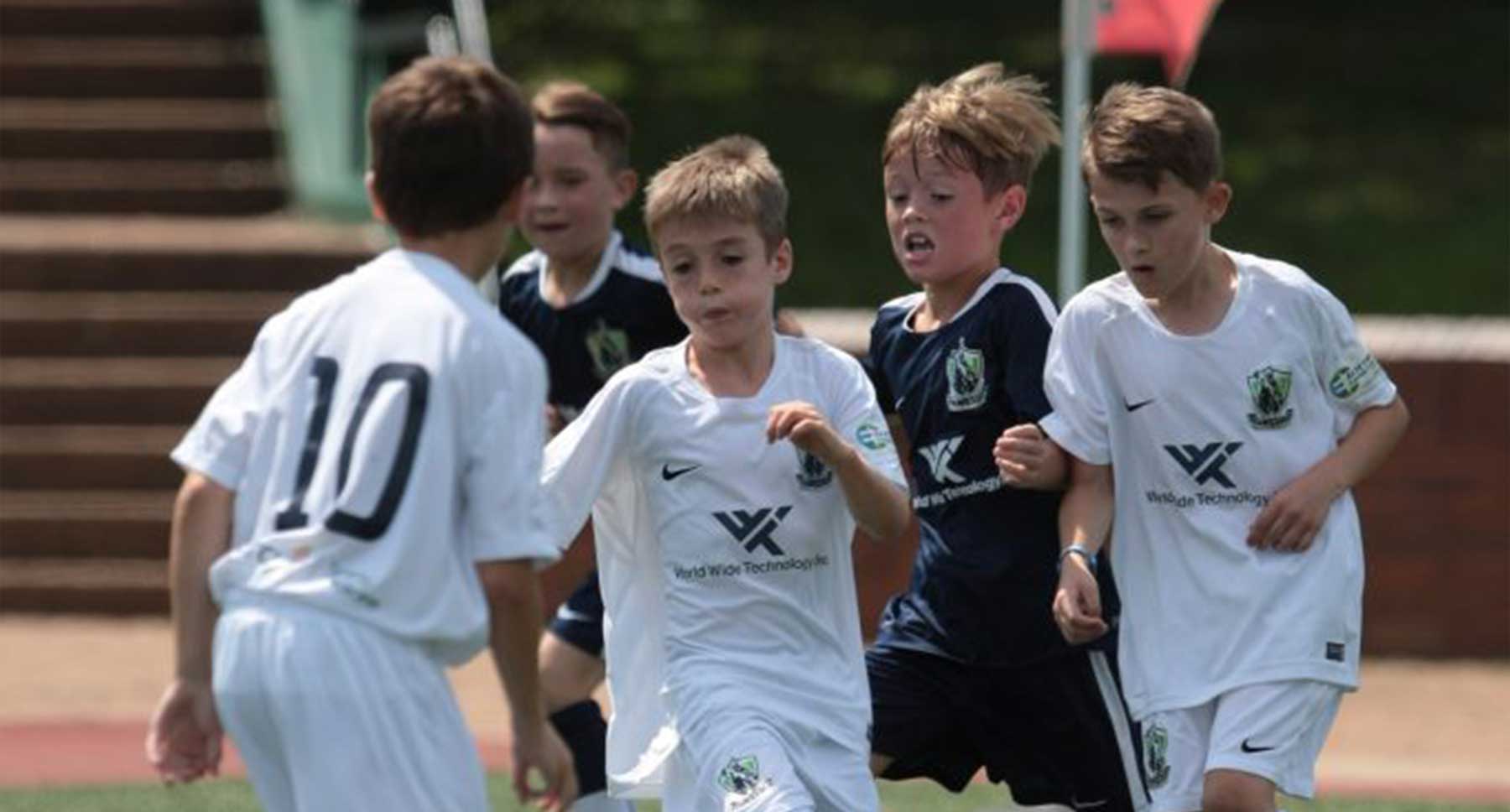 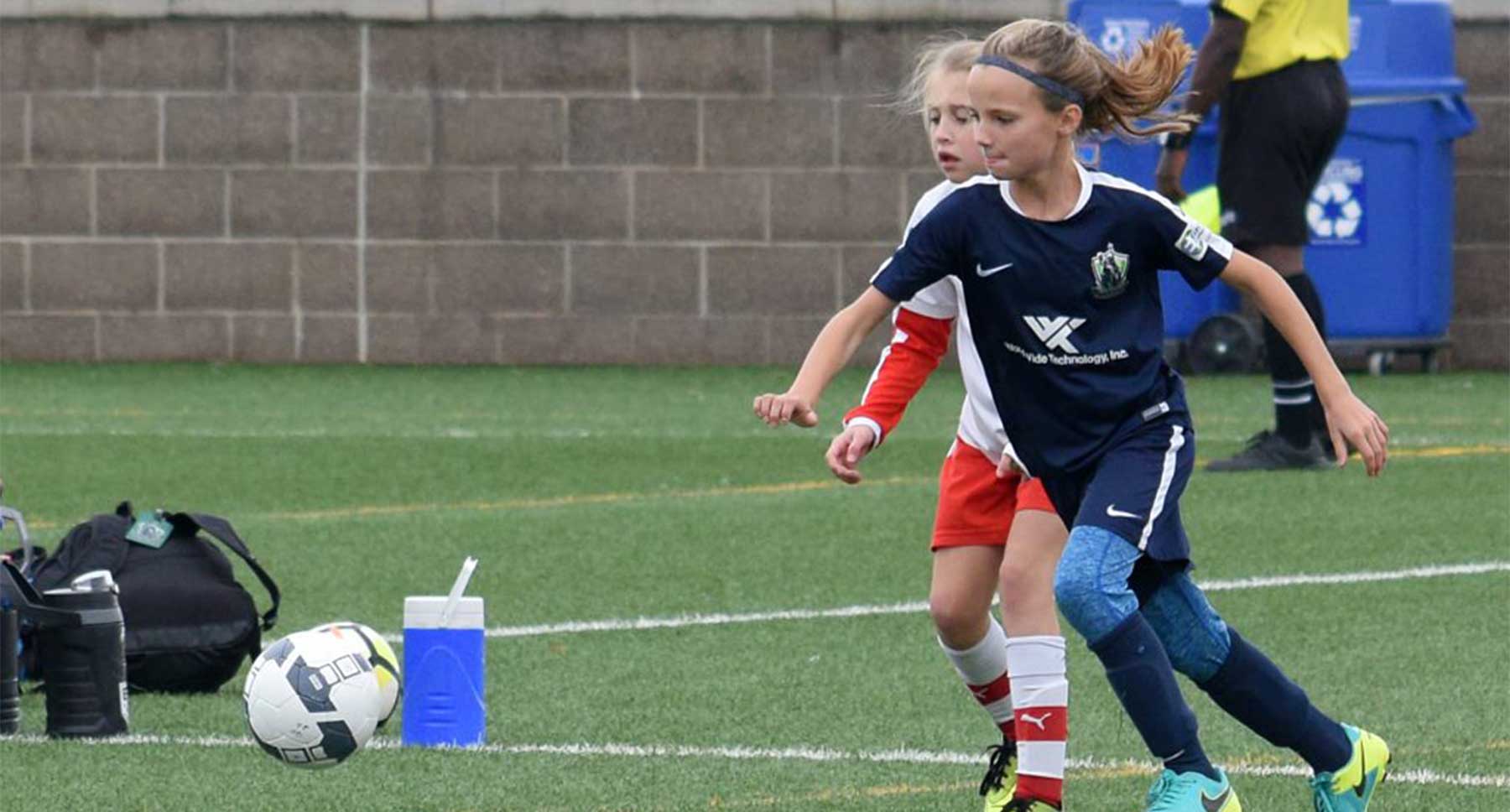 Meet Mitch Bohnak! Mitch is the tournament director for Saint Louis Scott Galagher Soccer Club, also known as SLSG. They have teams in both Missouri and Illinois. Our team at Fine Designs has worked with Mitch for several years now providing the on-site apparel at his tournaments. We thought you should get the chance to get know him too.

How did you get involved with SLSG?

I have been with the club since 2001 when we were called Metro FC. We then merged with Collinsville United and we became Metro United. In 2008, St. Louis Soccer Club, Scott Gallagher and Metro United merged to form one of the biggest select clubs in the Country in the hopes of being the youth club for an MLS team.

How do you stay sane and organized when planning events?

What do you think makes a successful event?

We treat every team like they are one of us. Our bracket placement is done with the thought of placing EVERY team in the right division so we have the best possible competition for all teams and levels. Our professionalism is second to none in the region as well.

What do you find the most challenging at being a tournament director?

For the last several years, that was hosting at multiple facilities. One year we had ELEVEN sites. With the new 13 field complex at Creve Coeur Park Soccer Complex and the new 8 field complex at O’Fallon Family Sports Park, we’ll be using the best facilities available and overall we’ll have a condensed tournament which is wonderful for all of our coaches with multiple teams. (We also use amazing facilities at World Wide Technology Soccer Park and Lou Fusz Athletic as well.)

Before working at SLSG, what was the most unusual or interesting job you’ve ever had?

I worked for the City of Caseyville, IL after my sophomore year in college cutting grass and laying asphalt. Decided this wasn’t for me and became a marketing student! Ha

Do you have a favorite quote?

What advice would you give to new tournament directors?

Create relationships with other clubs with similar values. All of our events started with friends that shared our culture and values.

What are your hopes for the industry?

I hope that we as a tournament industry can continue to offer quality and meaningful games and competitions for players, while also trying to do what’s best for players.