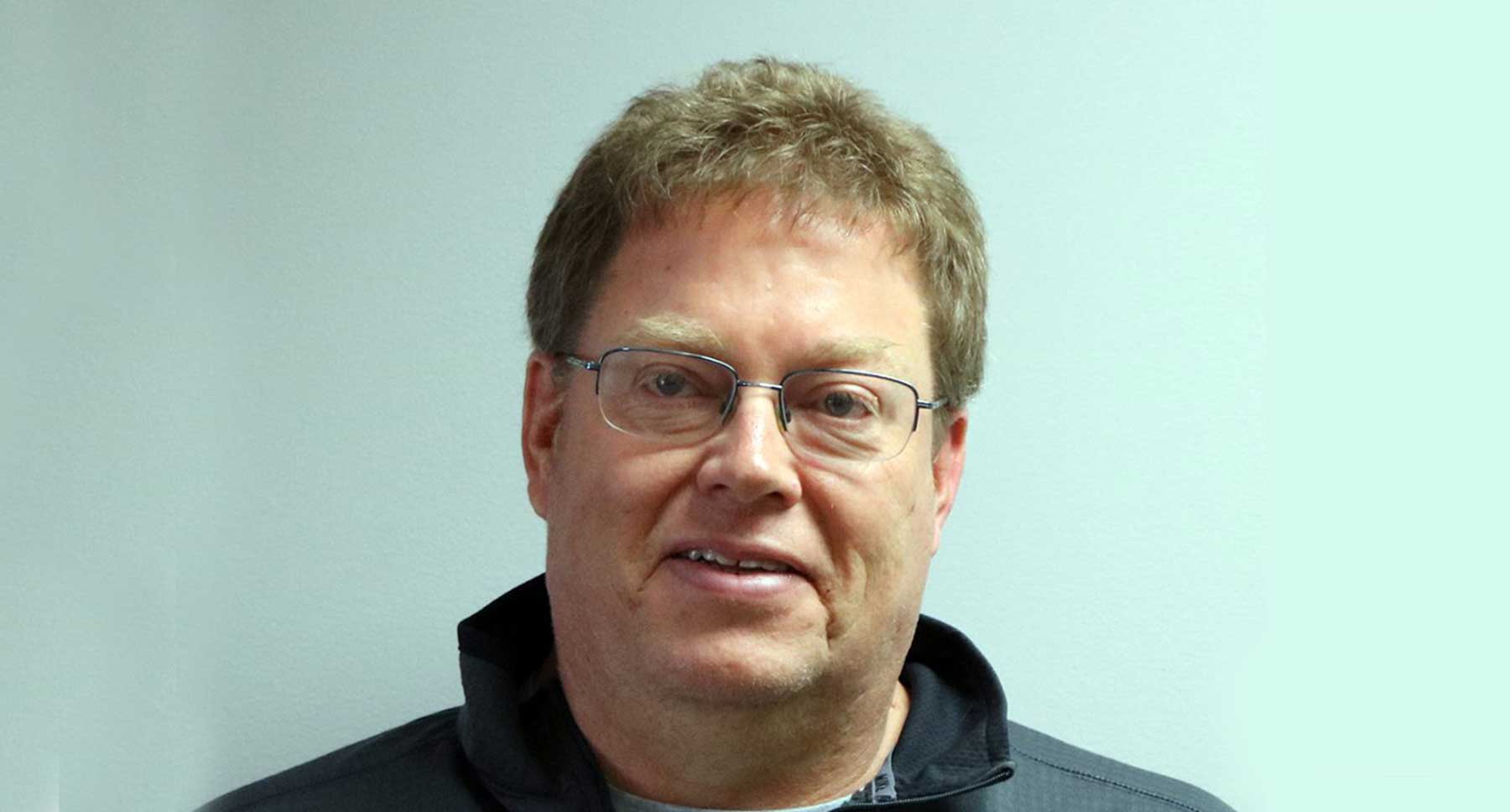 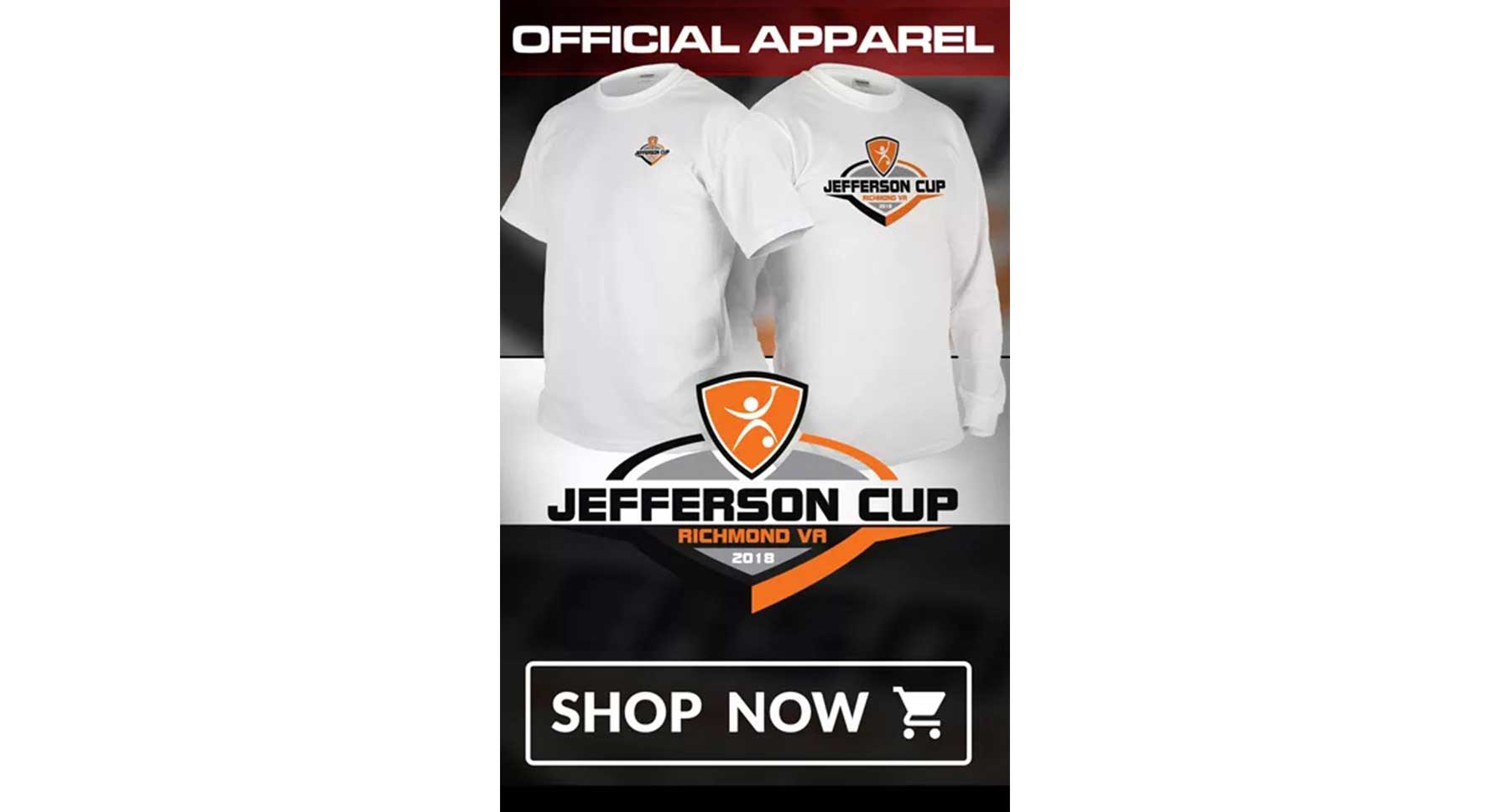 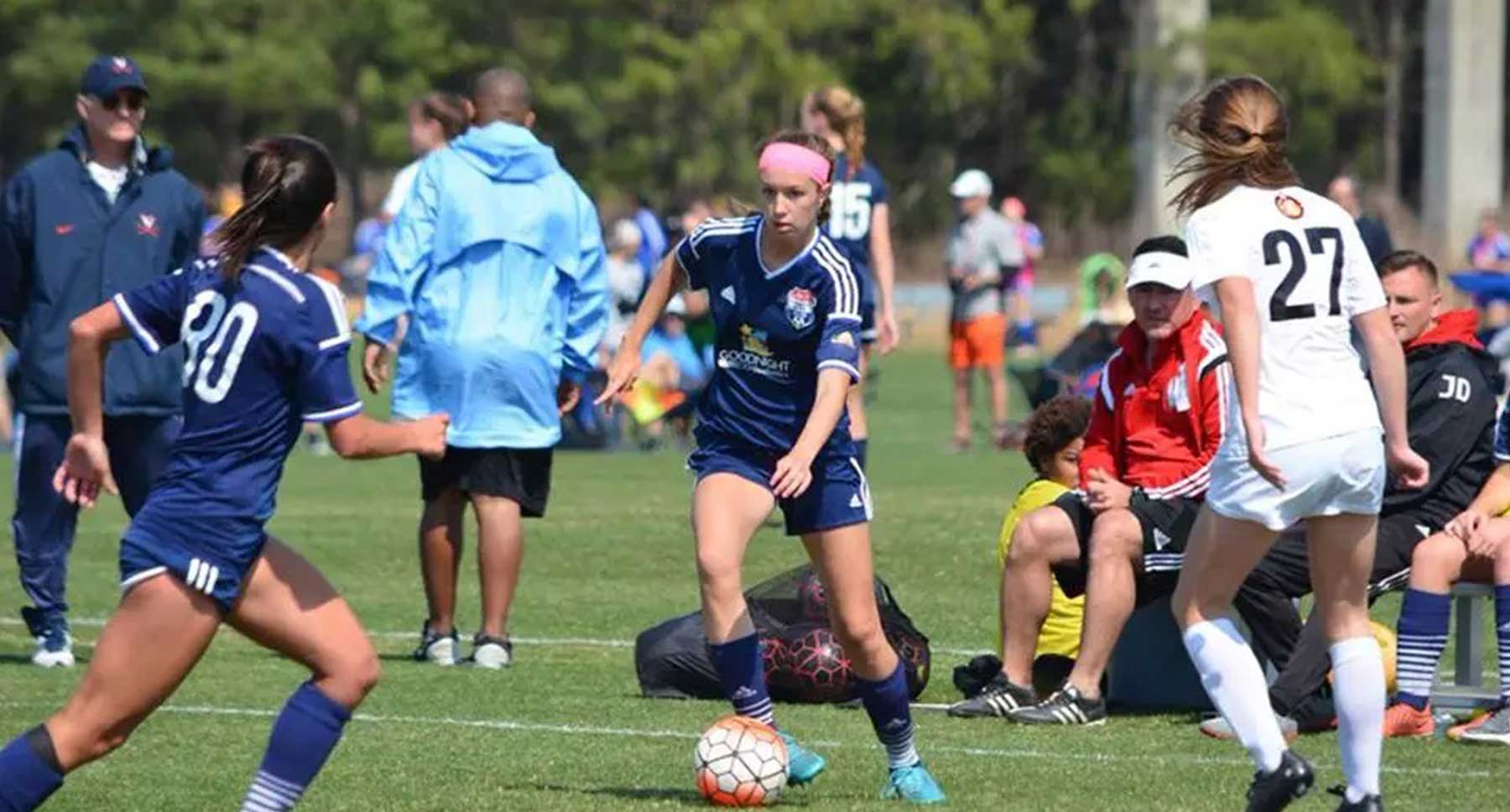 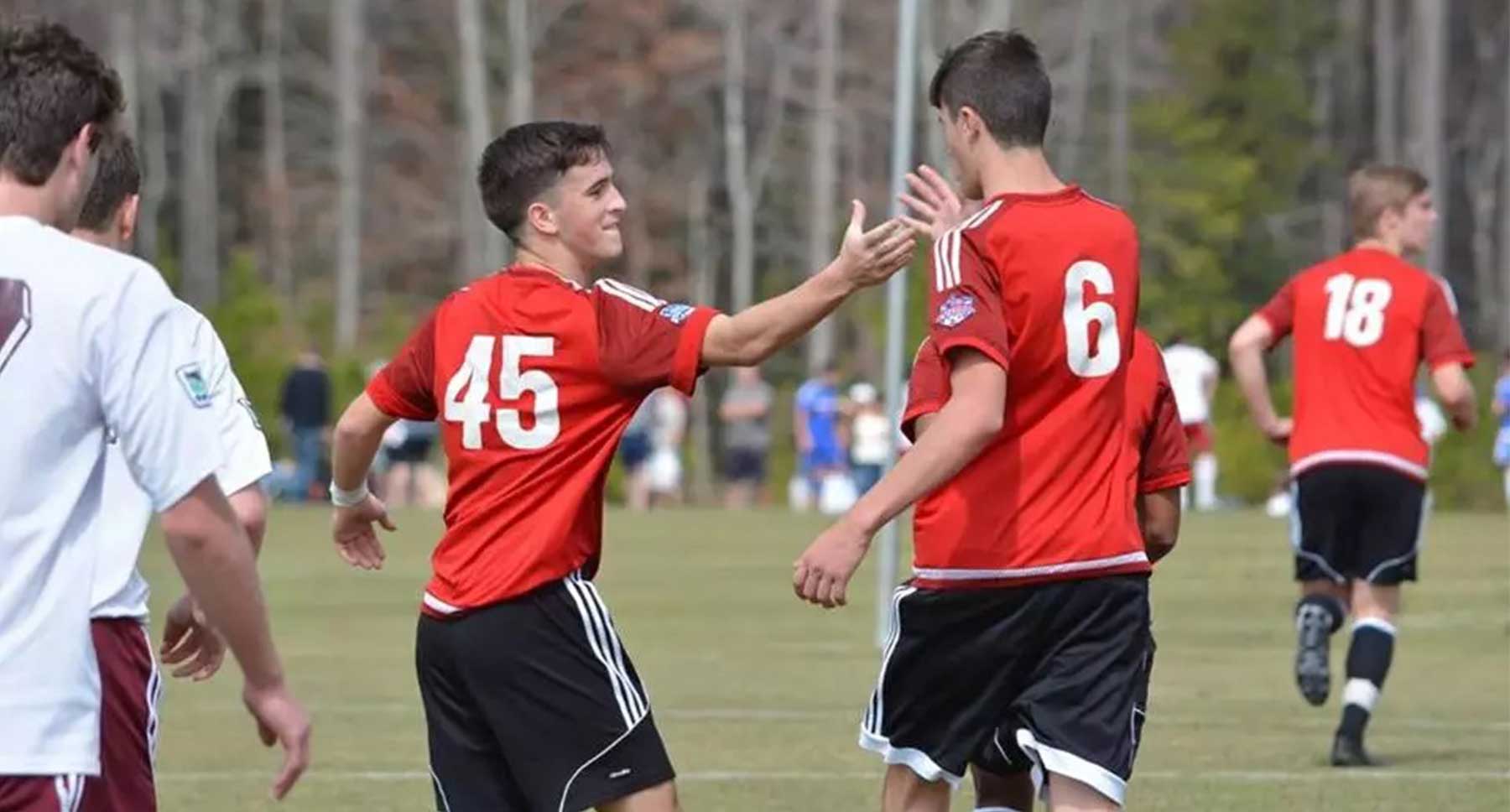 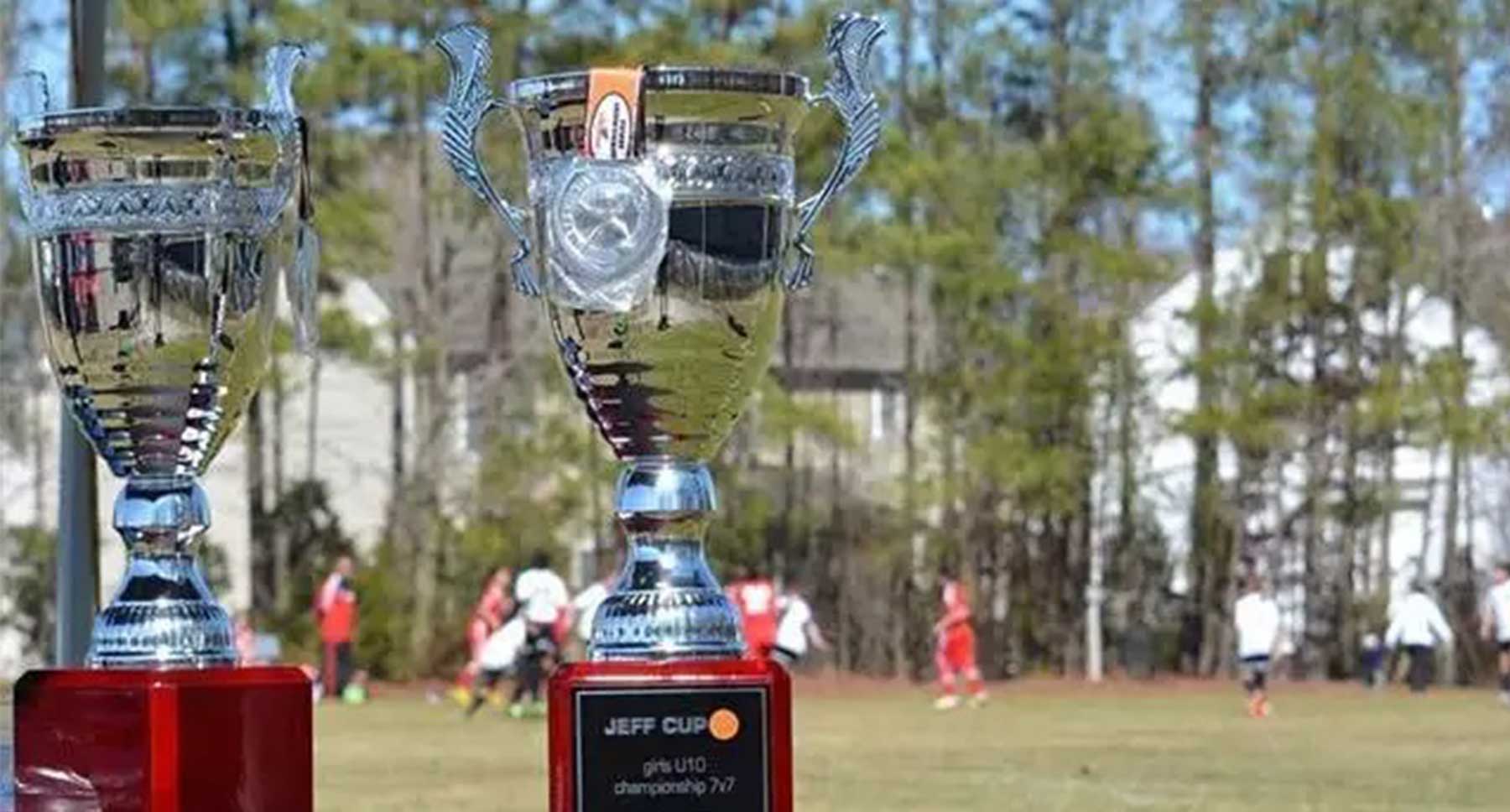 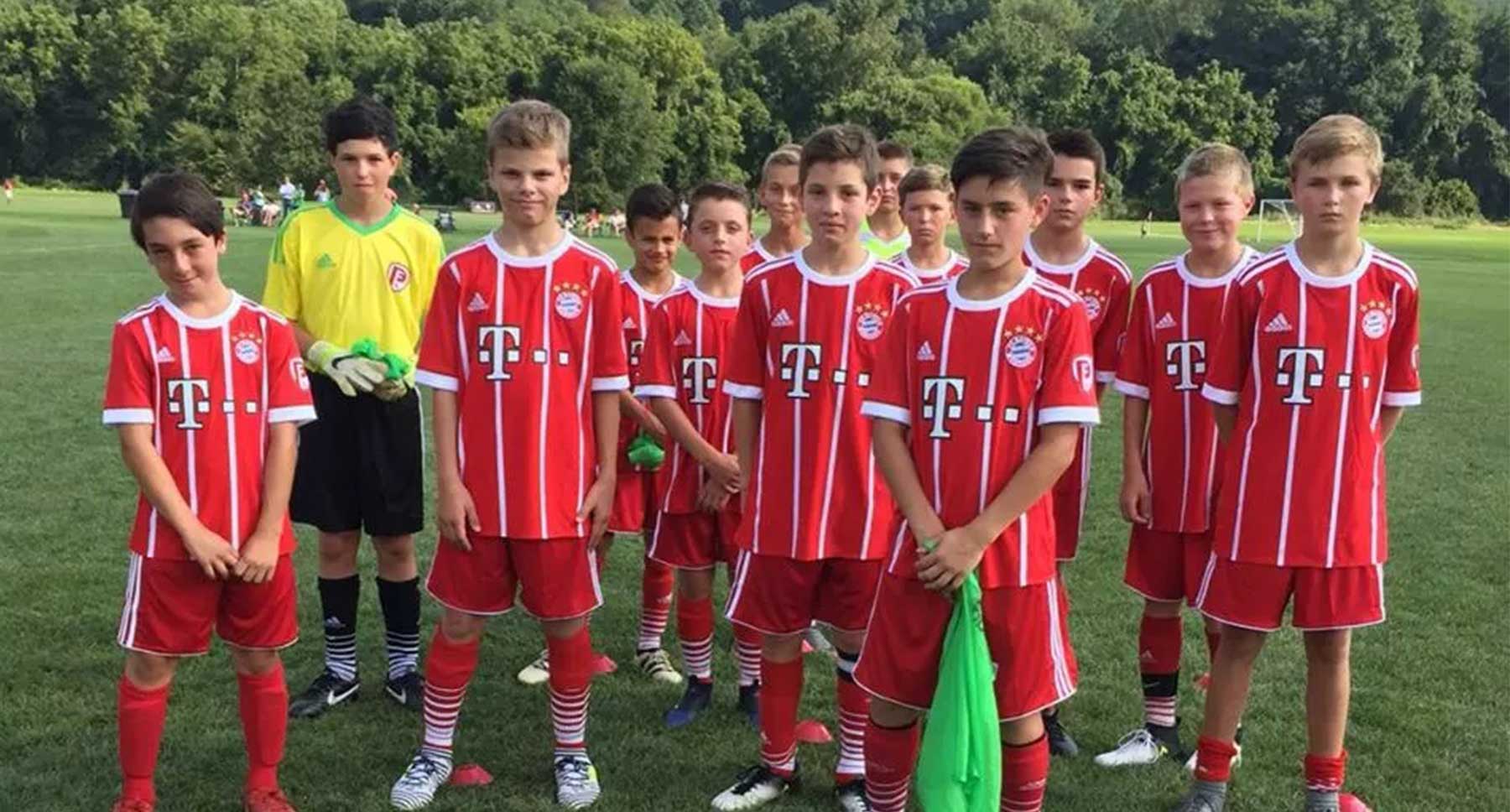 In a few short weeks, soccer teams from all over the United States will be traveling to Richmond, Virginia to compete in the Jefferson Cup, informally known as Jeff Cup. This tournament accepts over 1000 teams from around 36 States throughout the country. In 2017, the Jefferson Cup Boys Showcase Weekend was ranked the #1 overall youth tournament in the United States. We’ve partnered with Jeff Cup for many years now and over that time have gotten to know the tournament director, Chris Friant, pretty well. To manage a tournament like this requires a lot of patience and skill. We thought it would be a great time to have a chat with him to see how he does it all.

Tell us about yourself?

I’m turning 52 in a couple weeks and have been married for over 20 years. No kids but 4 cats, one is almost as old as our marriage. My hobbies are fishing, watching sports, and definitely now, Crossfit. My wife and I (well really my wife) own a very successful wholesale arts and crafts manufacturing business, primarily in the rubber stamping segment.

So how did you get involved with Jeff Cup?

I started with the Jefferson Cup in 2006 after applying for an opening for the position with the Richmond Strikers. I previously was at a smaller club running several successful tournaments and also acting as a travel administrator and assistant director of coaching. I think my club and tournament experiences coupled with my business background (I ran a successful family printing company prior) made me an attractive candidate.

You’ve had an excellent career in the Soccer industry. What would you consider your greatest accomplishment?

The easy answer is the growth and continued statue of the Jefferson Cup but I’m very proud of my coaching accomplishments as well. It’s not just winning a state cup championship, or coaching in the ECNL, but coaching so many different kids at so many different levels. I’ve very proud of what we have been able to do with the Jefferson Cup with so many changes in the youth soccer landscape.

Rainouts, a word that no one in your profession wants to hear. How do you deal with rainouts while being in charge of such a large event?

The biggest thing is planning ahead, always looking for the ideal contingency plan. It’s not easy to know which fields or complexes will be affected but having several ideas on paper or in your head before the event even starts. Sometimes that plan turns out to be your “Z” plan but going beyond an A or B plan is important. Also for sanity reasons being decisive in your decisions and not second-guessing the decision after the fact; learning from it if it could be better but never dwelling on it. But planning, planning, planning.

Out of all the stories you could tell about Jeff Cup, is there one that particularly stands out?

Sure, I have one that relates to weather issues. One year a huge snow storm hit the northeast and we thought we were going to have to cancel because teams wouldn’t be able to get to Richmond. Well out of like 400 teams only 2 or 3 couldn’t make it. I remember identical stories of three teams who had flights canceled, tried driving down, didn’t get very far, and then boarded trains and got in very late but they were calling all day telling us they were coming. Every year we constantly hear “planes, trains, and automobiles” stories from teams when they talk about coming to the Jefferson Cup.

Do you have any advice for other event directors?

Details matter, from scheduling to set-up to how you handle adversity. Force your staff, your volunteers, your vendors to go the extra step because it always matters.

What do you see for the future of Jeff Cup?